All in 6 hours – Games2win scores at Adobe’s Game Jam!

Here is the web version of the game: http://bit.ly/play-ramayana-adventures; and some snapshots of the game (all of it created in 6 hours!): 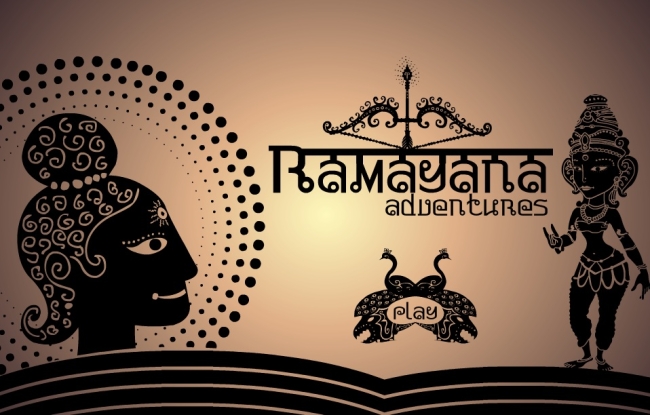 Games2win is a global top 20 web and mobile games business and entertains over 15 million unique users a month as per comScore. Games2win owns over 600 original games that are published on its portals Games2Win.com and GangofGamers.com and on the iOS and Android market places. Games2win’s latest game ‘Parking Frenzy’ recently reached #1 position on the global iTunes Stores after scoring top ranks in the Android market place. More information is available at https://games2winmedia.com/about-us/